October 10, 2011
﻿A few weeks back, I participated in an event with Bill’s family called Light the Night, which is walking for Lymphoma and Leukemia as well as blood cancers.  It is done to raise awareness and funds and to bring all those people together into one place who are wrestling with the same realities of what life handed them.  It was amazing to see people coming together to stand for others, whether remembered or currently fighting. 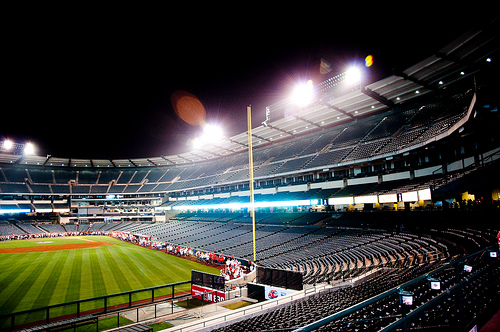 Each participant receives a different color balloon based on whether they are walking in honor of someone, in memory of someone, or are a survivor.  We were walking in memory of Bill’s grandpa who passed away last fall, and it was really special to think of him with a group of people who loved him so dearly.  Our gold balloons represented a truly great man, and I could not help but be a little emotional at the weight of it all.  He is dearly missed. 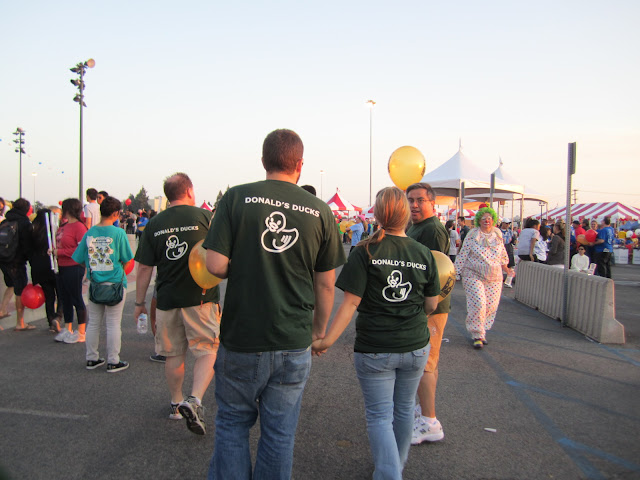 The walk took place at Angel’s Stadium, and we took a few pictures ahead of time, and you can see the giant crowd behind us.  While the atmosphere was different than I expected, the size of the group was greater than I expected.  We walked around the stadium and onto the field then around the first level and looked at a memorial of people who had been lost by these diseases.  I was just a few miles, and it was really moving.  The entire event is done in an empowering way.  I expected it to be more somber, but the way it was done left hope rather than grief. 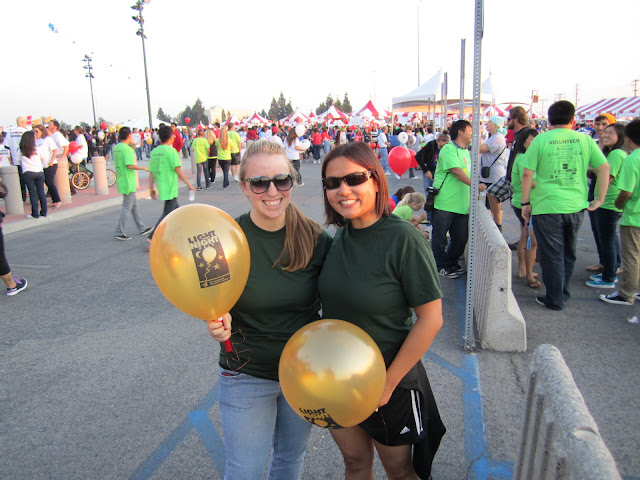 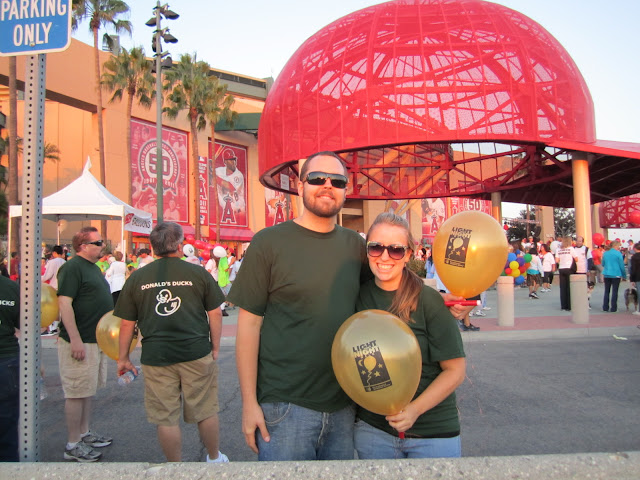 My heart is always with Bill’s family, but this was amazing to be physically with them for something like this.  Support was palpable, and I hope they know how much I love them and how deep my prayers for their hearts run.
﻿

September 12, 2019
We had another baby in May (SO much more on that later) and blogging has obviously taken a back seat, but I am still reading for pleasure and have managed, in my sons first four months of life, to complete these 8 books!  Y'all, I remember a time when even completing 2 books a year would have sincerely sounded daunting, much less with a newborn.  If you want to read more, you can find the time!  Take stock of your days and see where you are wasting hours.  For some of these, I listened to the audio book while I was pumping or watering the garden.   Rather than give you an individual breakdown of each of these books, I just want to report I found them all incredibly enjoyable.  A total cross section of a food memoir to a psychology deep dive to nature centric novels, I would recommend them all in different capacities.   We have fallen a bit behind on our Bible reading, but we WILL finish by the end of the year. You do not make it to September
4 comments
Read more

A Penny For Your Thoughts - On Insecurity and Looking Back

April 16, 2019
23 Years Old and so Insecure - 10 Years Ago I have felt compelled to write about something lately, and been shying away from it, which is not my typical style.  As I look back over my life, I have recently realized that I finally feel like "enough".  I know my worth is in the Lord and I know I am beautiful and worth people's time, but that has not always been my story.  Far too often from the ages of 12 to 30, I defined my worth by whether someone was interested in dating me or not and after I got married, whether people "liked me" and wanted to be my friend or to hire me.  Was I pretty enough?  Interesting enough? Worth someone's time?  Talented enough?  Smart enough? etc... Recently, as pictures pop up in my Timehop (an app that shows pictures taken the same day as far back as it can reach through social media and the camera roll on my phone), I distinctly remember feeling like I was either fat or unattractive in most pictures.  I remember being
Post a Comment
Read more