July 26, 2011
This post has been a little delayed, as the pictures were not taken on my camera and Mikaela and I have had a tough time getting our internet set up over the past few weeks!  However, it is here now :) 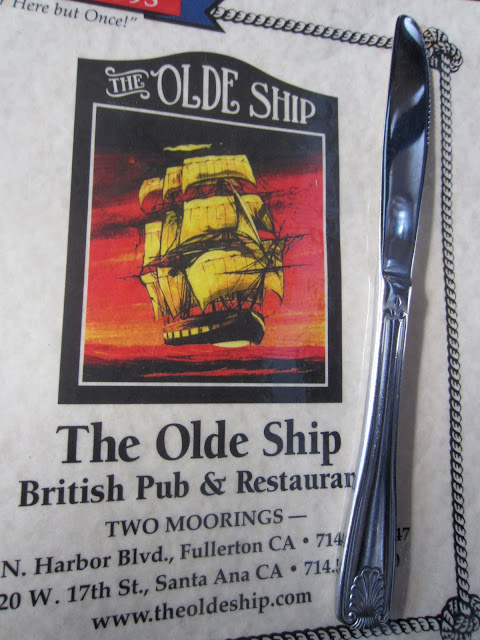 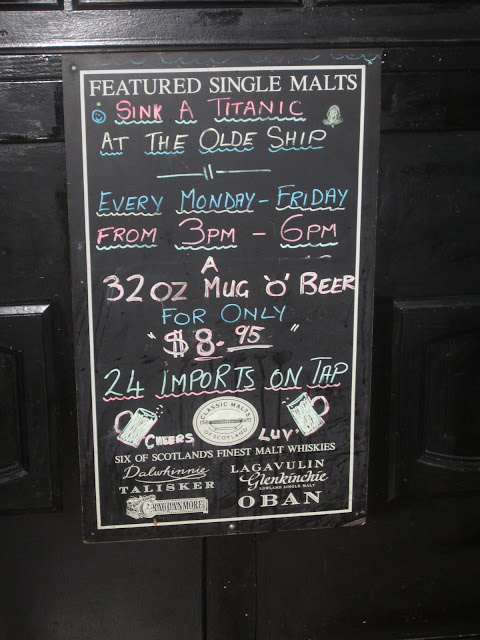 Two weekends ago Mikaela's family was in town and Bill and I joined them at a restaurnt in Santa Ana, CA to watch the women's World Cup soccer team play Brazil in the quarter finals and from the moment we walked in I knew it was a great decision. 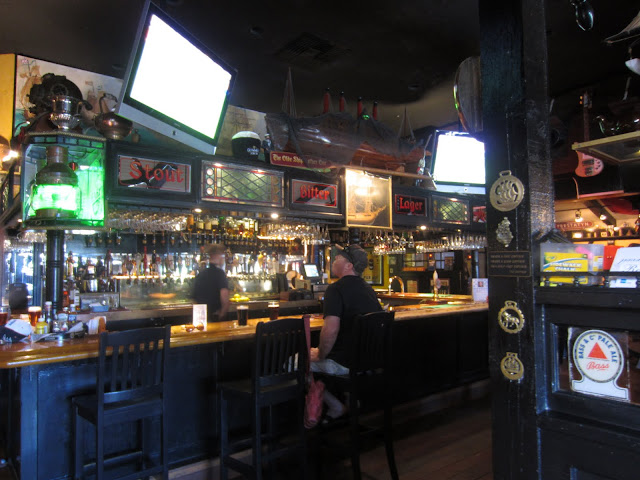 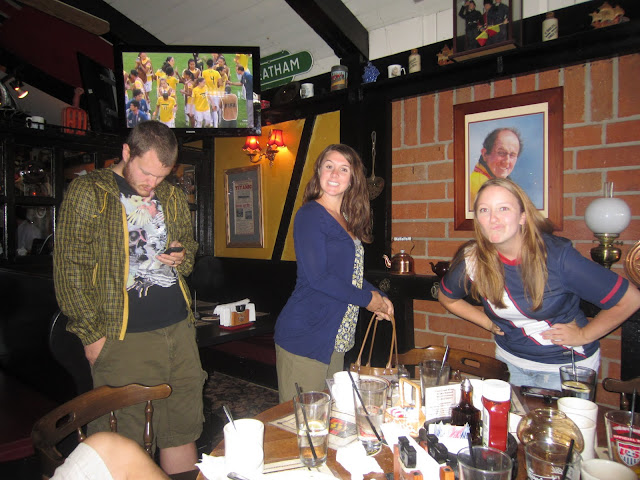 I love soccer fans, SO MUCH.  Bill is a huge soccer fan, and these men and women were cheering and screaming and chanting and yelling at the televisions and the refs and drinking beer at 9 am.  It was fantastic.  The game was highly intense and back and forth and came to a shoot out and the US came out on top!  The celebration was epic and I literally couldn't get enough of it.  I always want to watch soccer that way!  I've never been so proud to be wearing a US jersey (that Bill got me when we were watching the world cup) and getting super into a game :) 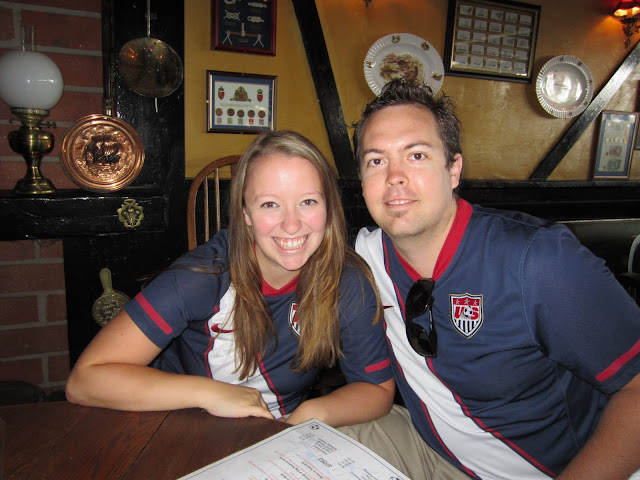 This place is fantastic and while the pictures make it look empty, the entire bar area was packed :)  Everyone who works there has an accent and the food is authetic British cooking.  In our traditional meal we had baked beans... FOR BREAKFAST!  I epicly failed at getting pictures.  There are none of other people being outrageous and none of the food, but hey... I'm telling you about it anyway! The next time you are trying to decide between going to a pub to watch a soccer game with a million screaming fans or to stay at home, GO OUT!  Their energy is contagious.

September 12, 2019
We had another baby in May (SO much more on that later) and blogging has obviously taken a back seat, but I am still reading for pleasure and have managed, in my sons first four months of life, to complete these 8 books!  Y'all, I remember a time when even completing 2 books a year would have sincerely sounded daunting, much less with a newborn.  If you want to read more, you can find the time!  Take stock of your days and see where you are wasting hours.  For some of these, I listened to the audio book while I was pumping or watering the garden.   Rather than give you an individual breakdown of each of these books, I just want to report I found them all incredibly enjoyable.  A total cross section of a food memoir to a psychology deep dive to nature centric novels, I would recommend them all in different capacities.   We have fallen a bit behind on our Bible reading, but we WILL finish by the end of the year. You do not make it to September
4 comments
Read more

September 16, 2011
I started off the week with a post about fall, and I'm ending it that way too.  Get used to it, I love fall! :) This week I was walking around the grocery store getting the usual suspects, and I stopped dead in my tracks while looking at creamer - peppermint mocha creamer was back on the shelf! Fall is here (and winter is right around the corner!)  I then started walking through the store and found a bunch of fall items.  I bought the creamer and made peppermint hot chocolate, and I could not contain my excitement. I always hear people excited to get their pumpkin spice lattes and I wish I shared in that excitement, but it doesnt matter because other treats tempt me.  Whatever your fall flavor may be, go out and treat yourself!  Get in the spirit.  Snuggle up under a blnaket.  Watch a movie with colorful leaves in a scene.  Drink a warm drink.  Wear a scarf.  Whatever it takes :)  Enjoy it! Tomato Soup, Peppermint Creamer, and a Cranberry
1 comment
Read more